Hobbit actor in town for wananga

Ngati Whakaue actor Manu Bennett has spent the week in Rotorua taking part in a science and technology wananga with his eldest daughter.

The wananga, aimed at inspiring Maori youth to study sciences in school, are infused with Ngati Whakaue tikanga (customs) and knowledge.

Bennett said he believed such wananga (educational seminars) were important for his daughters Huia, 7, Pania, 4, and Mokoia, 3, to attend as they had been born and lived outside Rotorua, away from their Te Arawa whanau and culture.

“Coming to a wananga like this gives them the opportunity to be amongst the other Whakaue kids and feel what I believe is the wairua of the tribe,” he said.

“I think my daughter Huia felt a little uncomfortable when all the kids got up and started singing some of the Ngati Whakaue songs and she didn’t know them, so she sort of grabbed my leg and held on to me. But it’s up to me to help her learn. It’s important for her identity and just knowing herself. It’s something I didn’t get the
opportunity to do.”

He said he had been impressed with the opportunities given to the budding scientists which included visits to the Rotorua Hospital blood labs, Scion Crown Research Institute, and mountain biking through the Redwoods.

“I think the programme was really well established and I’ll definitely be bringing my other two daughters along once they’re old enough, that’s for sure.

“My work has had me overseas for the last couple of years so it’s also an opportunity to be doing something as a father with my children.”

Bennett is currently working on a fantasy novel series Shannara that is being filmed in New Zealand and said he hoped to be able to spend more time in Rotorua.

“I’ve always thought that one day I’d buy a house and be able to stay here and learn a bit more of my own
whakapapa. I’ll be looking for opportunities to be involved in these types of iwi wananga myself. It’s something
I’d like to walk alongside my daughters and do.” 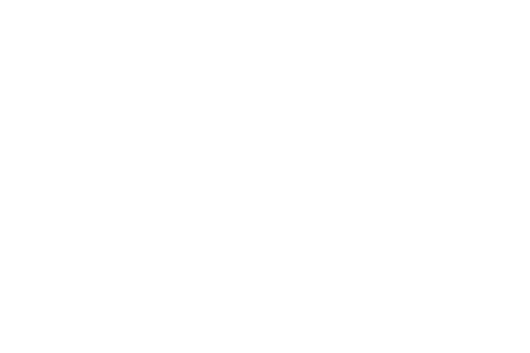 Strawberries, rubbing alcohol, salt and detergent… the ingredients for an interesting cocktail? Or a DNA experiment? Armed with

Rotorua’s first partnership school, to be run by Ngāti Whakaue, has confirmed its venue ahead of its official